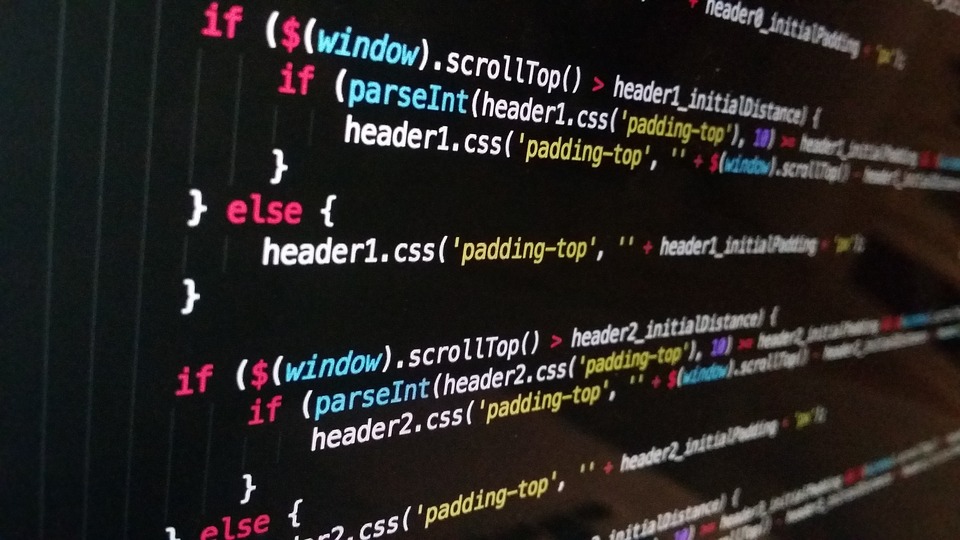 Why You Should Learn To Code Python

There are many different programming languages out there and for someone wanting to get into coding it can be somewhat overwhelming, especially since so many of them are still actively used with major websites today! There are several languages that are so integral to modern websites and technology that they are almost certain to remain useful, which is one of the reasons deciding to learn to code Python is such a good move – because it’s a programming language that isn’t disappearing anytime soon.

This is a language that is known for being very fluid, flexible, and one of the best when it comes to the ability to set a foundation and rapidly scale up in size, traffic, and use.