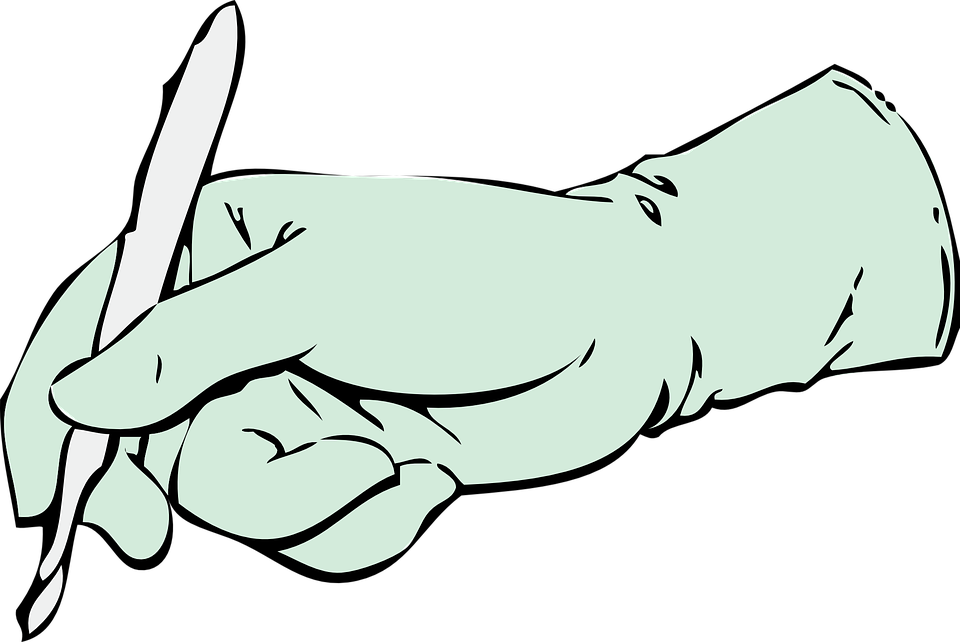 What Is Fundoplication For GERD?

If you suffer from moderate to severe heartburn, you physician may recommend reflux surgery to alleviate the symptoms and provide a better quality of life. The procedure is technically called Fundoplication for Gastroesophageal Reflux Disease (GERD). During this surgery, the upper curve of the stomach is wrapped around the esophagus and sewn into place, allowing the lower portion of the esophagus to pass through a small portion of stomach muscle. routing the esophagus in such a manner helps prevent stomach acid from backing up into the esophagus as the valve between the esophagus and the stomach is strengthened.

This procedure is most often performed laparoscopically, through one or two small incisions in the abdomen or chest. The chest route is normally used when a patient is overweight or has a short esophagus. Hiatal hernias are often repaired during surgery to prevent acid reflux.