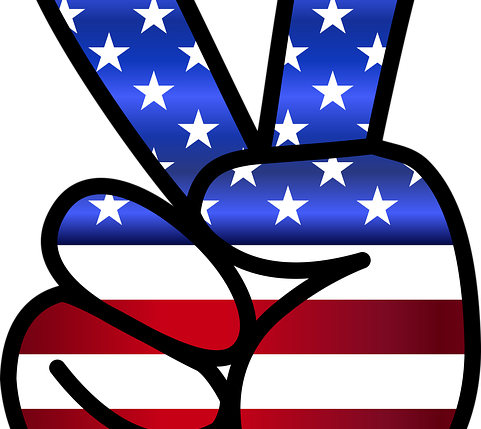 The peace sign T shirt has become part of beachwear all over the world, along with a pair of shorts and sandals. But few who wear this iconic item of clothing give some thought to the history behind one of the most widely recognized symbols. The design originated in the UK in the late 1950s when it was accepted as a logo for the movement for British nuclear disarmament and over the decades following became a symbol for those involved in anti war movements in general. The logo became popular in the US from the early 1960s and could be seen all over college campuses and being worn by those opposed to the Vietnam war. Today, T shirts with the peace symbol are more popular than ever; wearing one can indicate your anti war feelings or it can simply be a casual piece of beach attire.