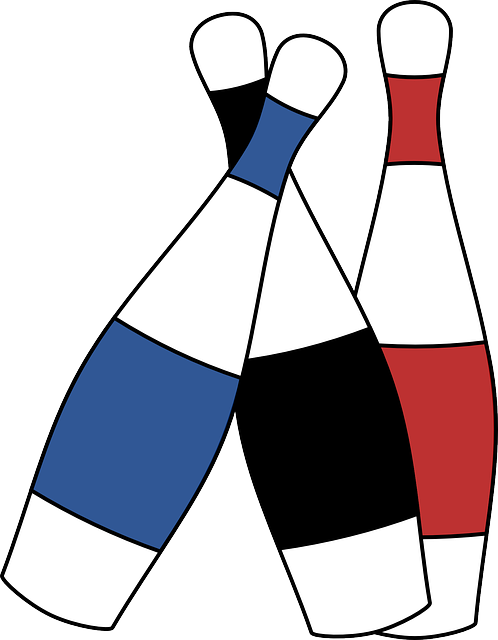 The Art Of Juggling Balls

Juggling goes back almost 2000 years. It has a long and interesting history that originated in Ancient Egypt. There is evidence that juggling existed in Greek and Roman cultures as well. Later on juggling became popular in medieval Europe as poets, musicians, storytellers and comics combined their specific acts with juggling balls.

The word juggler is derived from the middle English “jogelen” which means entertainer and also from the French word “jogler” which means to joke. Juggling is one of the most entertaining acts in any circus, today. Most people spend many hours a day in front of their computer and this leads to improper posture and bad circulation, however juggling can provide a constructive pass time away from your computer and desk. Studies show that it helps to improve brain acuity and is a good and non strenuous exercise for adults.