New Strings For The Old Box

One of the clearest signs that you are becoming a better musician is that you find yourself able to discern smaller and smaller differences in tone than you ever could before. When first starting out, you might have been satisfied to play on the same set of strings until they broke. Now that you are a better musician, you are dedicated to producing the best possible sound from your instrument. 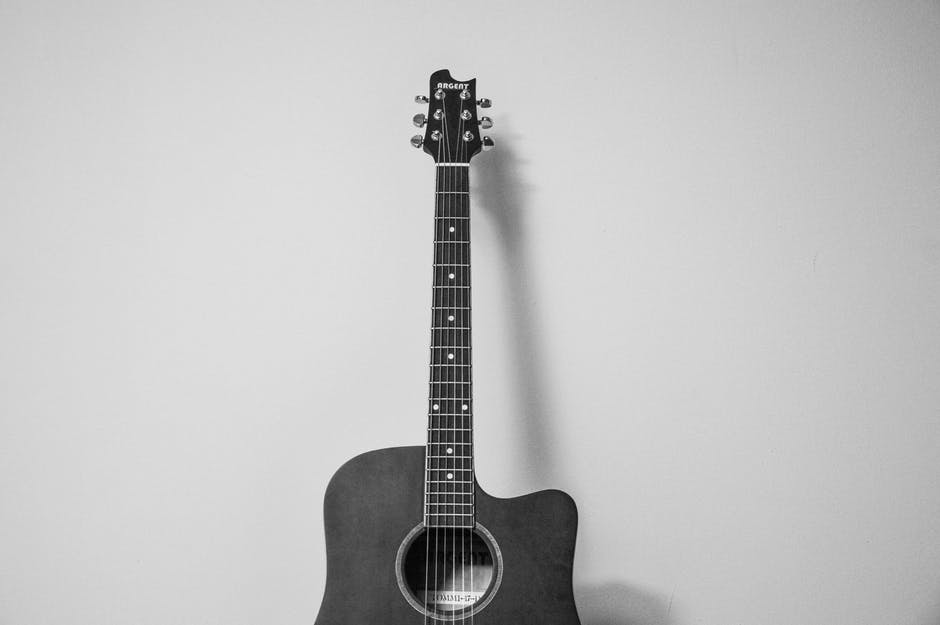 With that thought in mind, a fresh set of custom guitar strings can really bring out the missing parts of the scale. Whereas it was once only in the price range of high-end players, it is now possible for almost everyone to get a set of custom guitar strings tailored especially towards their own stylistic preferences and genre. You will still want that new guitar eventually, but a fresh set of strings can breathe new life into your old standby.