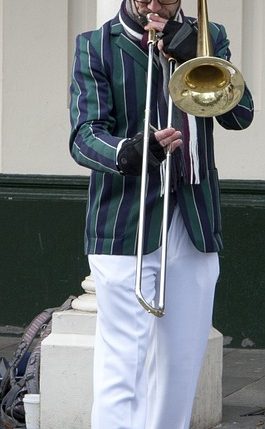 An Introduction To The Straw Boater

Think of straw boater hats, and you may think of summer in England, perhaps students at Cambridge punting on the river, or spectators enjoying the tennis at Wimbledon. Although the boater hat seems somewhat old fashioned, it is still part of some school uniforms in various countries including England and Australia, most notably Princeton in the US. And many boating and rowing teams still make a point of wearing the boater; in fact, that was how the distinctive straw hat got its name. Even the FBI adopted the boater as an unofficial part of its uniform during the 1920s and 30s. The boater was most popular during the late 19th and early 20th centuries, and although its use has declined since then, it has always been fashionable. Wearing it often signified the change from winter headgear to summer hats, and straw hat day was celebrated in different countries.